Something in the air

I hate running on streets.  The drivers are crazy; the sidewalks, where present, are uneven and interrupted by parked cars or overgrown shrubbery; nasty dogs who know their humans encourage such behavior will charge and yap and try to nip.  So this evening when it turned out that the high school track was crowded with the kind of people who looked like they owned those nasty dogs, and who had parked their fat posteriors upon their camp chairs on the track (On! The! Track!) to watch their precious overachievers play a game that involves getting a ball in a thing (but which is not Quidditch), I executed a hasty retreat and headed to get my running miles in at Venue Plan B,  the marina park.

The sun was behind the hills but the sky was still bright as I headed away from the car.  The tide was slack, and the air calm and warm and moist.  The first half mile of my route was an out-and-back past the baseball fields.  The grass there was freshly mown.  That scent is deeply evocative of my childhood, of being out still playing in the dusk until Dad whistled for us to come home.  Not only was there a scent, but a taste.  The air was that laden with essence of a kind of lawn tea.

Then away from the athletic fields, running past the bocce pits and the playground, across the road and out onto the wetlands trails of the park, I am facing west, and can admire the pink and gold of high cirrus clouds above the sunset.  Heading out along the edge of the bay, another scent reaches me: the tang of healthy salt water.  Here is a clean ocean smell, although many miles up the bay almost to where the delta is becoming fresh water.  And again, the taste.  Ions.  How therapeutic to breathe, almost to drink, that ocean air!

In the few minutes it takes to reach my turnaround point, the sky has lost most of its glow.  Away from the water now, the path turns past the railroad tracks.  The air is full of scent here too.  Creosote from railroad ties.  A hint of laurel coming down the arroyo across the way.  The heavy note of diesel exhaust from the idling train yard locomotive.  Eucalyptus nearby.

Just before the turn that would take me back to the water of the bay, a sweet perfume causes me to halt on the darkening trail.  That scent.  My eyes scan the dim scene and -- ah! -- there is the source of the sweet:  a volunteer almond tree in full blossom.  Again, the smell is working on my memories somehow.  What does that remind me of?  I couldn't quite pin it down until I was home, after shower and dinner and several chapters of War and Peace.

Show of hands!  Who remembers those pink and white frosted animal cookies with the little colored dot sprinkles on them?  Anybody?  That was the smell.  Or at least the taste of the air that carried that smell was remarkably similar to the taste I remember of those cookies.  At least, what those cookies tasted like about fifty years ago.

Maybe I should read "The Fault In Our Stars"?

Most days for the past several weeks, it happens.

More than once a day.

And my eyes want to fill up with tears.

But I don't have time.

I realize I haven't had time since some time before 2005.

Maybe one of these days I should make an appointment with sadness.  I heard that in Japan they have meetings where the main event is a group cry: ruikatsu it's called ("tears activity").  They even have bars where crying is not only tolerated but encouraged.

Or I could read a sad book.  (War and Peace just isn't doing it.)

If I keep my mind open, my eyes sometimes find a spot of color, of beauty, of extravagant and unnecessary revelation of the wonders of Nature.

And of Nature's God.

This morning, checking the fax machine (yes, there are still both vendors and customers who use the '80s medium) in the front office, when -- Lo! -- across the street, a spot of dawn sun spotlights a meadowlark on the barbed wire at the margin of the farmland across the street.  The new wheat is inches tall, and new-grass green in the morning light, when -- Ah! -- this picture has audio!  The meadowlark repeats, repeats, repeats his song: "I am a Western Meadowlark."

"The heavens declare the glory of God,

and the meadowlark proclaims His handiwork."

Too busy to get busy and write

Work has been busy, which I am told is a good thing.

Busy is not always fun.

But then, if it was always fun, they wouldn't call it WORK. 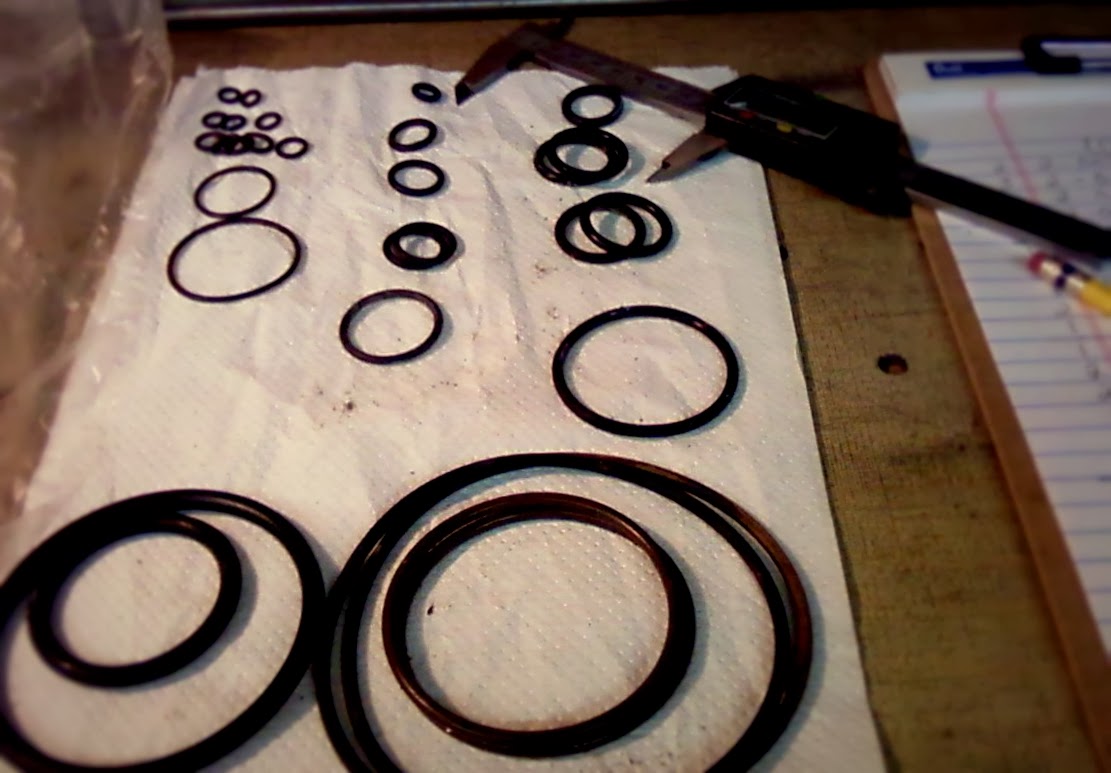