We get emails from TD Ameritrade. Sometimes informative, sometimes way over my head. 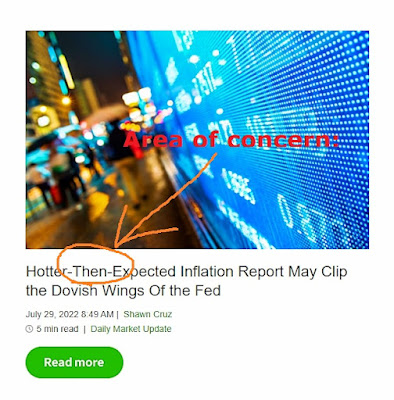 Proofread much?  And to cap it, when you click the link, you get: 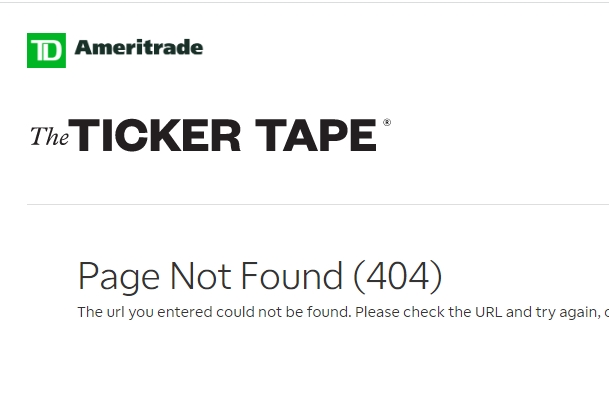 Labels: 2022, find humor where you can, literacy crisis, pocketa

Eight "environmental activists" belonging to the radical group Dernière Rénovation in France attempted to interrupt the Tour de France bicycle race by sitting in the path of oncoming cyclists. The protestors were hauled off the course by fans and security personnel, and later arrested.

Many of the eco-protestors were wearing white t-shirts bearing the message, "We have 978 days left."  UK's Daily Mail said that the protest group issued a statement the following day, including this:

If nothing is done, the climate crisis will devastate entire swaths of our planet, as its disastrous consequences in our country have already witnessed this summer, and will condemn billions of people to death.

I guess trying to stop a bicycle race might seem safer than trying to stop, say, Formula One racers. But aren't bicycles the good guys? Weird optics here, France activists.

The "disastrous consequences" witnessed in Europe this summer were two days of around 100ºF. Wimps.