I have only spent some few hours with it. Too many hours. But not enough time to make or want to make a scholarly review. Perhaps enough to be able to sum up my sense of the holy father's state of mind:  "America bad, socialism good, why can't we all just get along." The bottom line on his reading of the Parable of the Good Samaritan, in the second chapter of the encyclical, seems to be that borders (and especially border walls) are bad, and illegal immigrants are, like, totally cool. There you go.

Paragraph 93 caught my eye because the holy father cites St. Thomas Aquinas. Below I have included the paragraph from the new encyclical, along with the footnotes, and I looked up the references from the Summa that appear in the pope's footnotes, so you don't have to. The text I added is in red.

93. Saint Thomas Aquinas sought to describe the love made possible by God’s grace as a movement outwards towards another, whereby we consider “the beloved as somehow united to ourselves”.[72] Our affection for others makes us freely desire to seek their good. All this originates in a sense of esteem, an appreciation of the value of the other. This is ultimately the idea behind the word “charity”: those who are loved are “dear” to me; “they are considered of great value”.[73] And “the love whereby someone becomes pleasing (grata) to another is the reason why the latter bestows something on him freely (gratis)”.[74]

[72] Summa Theologiae II-II, q. 27, a. 2, resp.     But the love, which is in the intellective appetite, also differs from goodwill, because it denotes a certain union of affections between the lover and the beloved, in as much as the lover deems the beloved as somewhat united to him, or belonging to him, and so tends towards him. On the other hand, goodwill is a simple act of the will, whereby we wish a person well, even without presupposing the aforesaid union of the affections with him. Accordingly, to love, considered as an act of charity, includes goodwill, but such dilection or love adds union of affections, wherefore the Philosopher says (Ethic. ix, 5) that "goodwill is a beginning of friendship."

[73] Cf. ibid., I-II, q. 26, a. 3, resp.     We find four words referring in a way, to the same thing: viz. love, dilection, charity and friendship. They differ, however, in this, that "friendship," according to the Philosopher (Ethic. viii, 5), "is like a habit," whereas "love" and "dilection" are expressed by way of act or passion; and "charity" can be taken either way. Moreover these three express act in different ways. For love has a wider signification than the others, since every dilection or charity is love, but not vice versa. Because dilection implies, in addition to love, a choice [electionem] made beforehand, as the very word denotes: and therefore dilection is not in the concupiscible power, but only in the will, and only in the rational nature. Charity denotes, in addition to love, a certain perfection of love, in so far as that which is loved is held to be of great price, as the word itself implies [Referring to the Latin "carus" (dear)].

[74] Ibid., q. 110, a. 1, resp.     According to the common manner of speech, grace is usually taken in three ways. First, for anyone's love, as we are accustomed to say that the soldier is in the good graces of the king, i.e. the king looks on him with favor. Secondly, it is taken for any gift freely bestowed, as we are accustomed to say: I do you this act of grace. Thirdly, it is taken for the recompense of a gift given "gratis," inasmuch as we are said to be "grateful" for benefits. Of these three the second depends on the first, since one bestows something on another "gratis" from the love wherewith he receives him into his good "graces." And from the second proceeds the third, since from benefits bestowed "gratis" arises "gratitude."

I have a question.  What do the Aquinas cites listed above really have to do with any of the sentences in the encyclical's paragraph 93?  The Aquinas quotations neither clarify what the pope is saying nor shore up his reasoning. And I use the word "reasoning" loosely.

The last sentence of paragraph 93, with footnote 74, is particularly sticky, as it seems to me.  Here is the pope's citation: “the love whereby someone becomes pleasing (grata) to another is the reason why the latter bestows something on him freely (gratis)”  As quoted in the encyclical, this seems to say that the favors that A grants to B are the reason that B buys A a present; the emphasis is B's motivation for bestowing a gift upon A. St. Thomas says nothing of that kind. I say this for two reasons: firstly, St. Thomas  is talking about usage of the words and the reason a word is used in a certain way, not the reason (in the sense of motivation) for which a gift is given. Secondly, for St. Thomas grace is always an unmerited gift, a free bestowal without payment or entailment. Here is the New Advent Summa translation again: "one bestows something on another "gratis" from the love wherewith he receives him into his good "graces." This means, "We say a gift is given 'gratis' because it is given solely out of the love of the giver, wherewith the giver opens the receiver into the giver's good "graces."

You may well say that I have strayed way out into the weedy details here, but I am trying to point out a kind of systemic obfuscation used in the pope's syrupy writings. (The writer may be slippery. The writing is what's sticky.) He's taking the name of St. Thomas Aquinas in vain! This should not stand.

A superficial reading of Fratelli Tutti reveals its twisting of Christian teaching into an apologetic for socialist policy. "The right to private property can only be considered a secondary natural right, derived from the principle of the universal destination of created goods. This has concrete consequences that ought to be reflected in the workings of society."(paragraph 120)  I thought we had gotten past this, but here it is again.  Remember: "Religious socialism, Christian socialism, are contradictory terms; no one can be at the same time a good Catholic and a true Socialist." (Pope Pius XI, Encyclical  Quadragesimo Anno, May 15, 1931. n. 120)  The pope might think that releasing this letter exactly one month before the American election will allow Joe Biden to be portrayed as a good Catholic, but I'm with Pope Pius XI on this one. 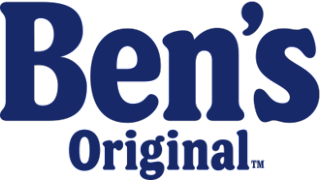 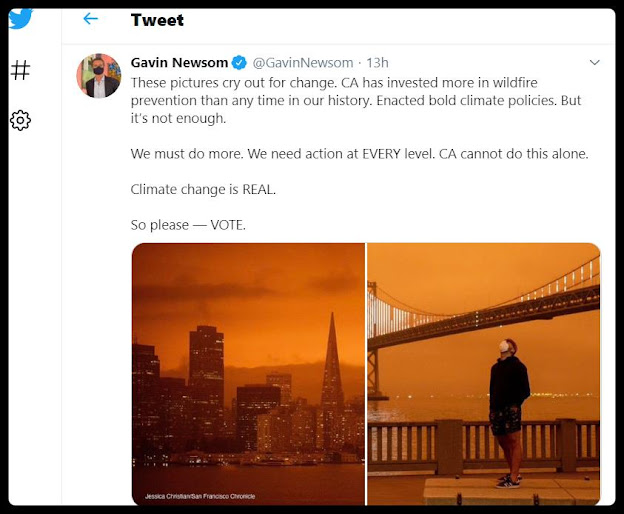