ME:  You mean Quidditch?

NOT ONE OF US

Professor Severus Snape has been pressed into service as a substitute teacher for a Hogwarts class on Muggle Philosophy.

"In 1651 a muggle from Malmesbury in Wiltshire, by the name of Thomas Hobbes, described the original state of muggles as 'nasty, brutish, and short.'  Who can tell me what we call this form of muggle society?   No, not you, Miss Granger.  What about -- Potter?"

Harry straightens up and looks at Snape.  "Um,  er, the Labour Party?"

And that was the dream.

Labels: I have a dream, pocketa

Draw your own conclusions

In September of 1970 I was in the 7th grade.  For some reason the controllers of the school decided it would be more High School preparatory to give us four teachers and make us move to four different classrooms during the day.

Yes, "Art" was part of the curriculum.

I remember watching a film strip* about how to paint with watercolors. And then we were issued a baby-food jar with a little water, and told to take our little tin paint box (with its seven or eight hard lozenges of wettable pigments) outside, and paint something realistic.  On some kind of issued paper that was slightly thicker and more textured than newsprint**.

Another time, we were told to get out our collection of six watercolor felt-tip pens and told to draw a human face -- oh, we had plenty of instruction in technique, for we had watched a film strip about the proportions of the human face (is it really that far from the tip of my nose to the top of my head?).

Another time Mrs. Leggett put a goldfish in a bowl on her desk, and told us to pencil sketch the goldfish.  No film strip that time.

Need I say that my approach to creating two-dimensional art is more impressionistic than representational?  My outdoor watercolor of the side of a building with Italian cypress was a warped and soupy sampler of muddy colors.  My "face" looked like maybe an Andy Warhol design of a fallen soufflé -- in neon lights.  And I gave up on the goldfish and drew an example of pisces as one might find him in a mosaic in the ruins of Pompeii.

It turned out that my lack of realism was Bad Art.  It was a Failure, of temperament as well as technique.  It was probably part of the Willful Maliciousness of Boys.

We received letter grades in Art.  Mrs. Leggett gave me Cs and Ds.  (The Art grade went nicely with my Math grade that year.)

And what did I learn from 7th Grade Art Class with Mrs. Leggett? ***** 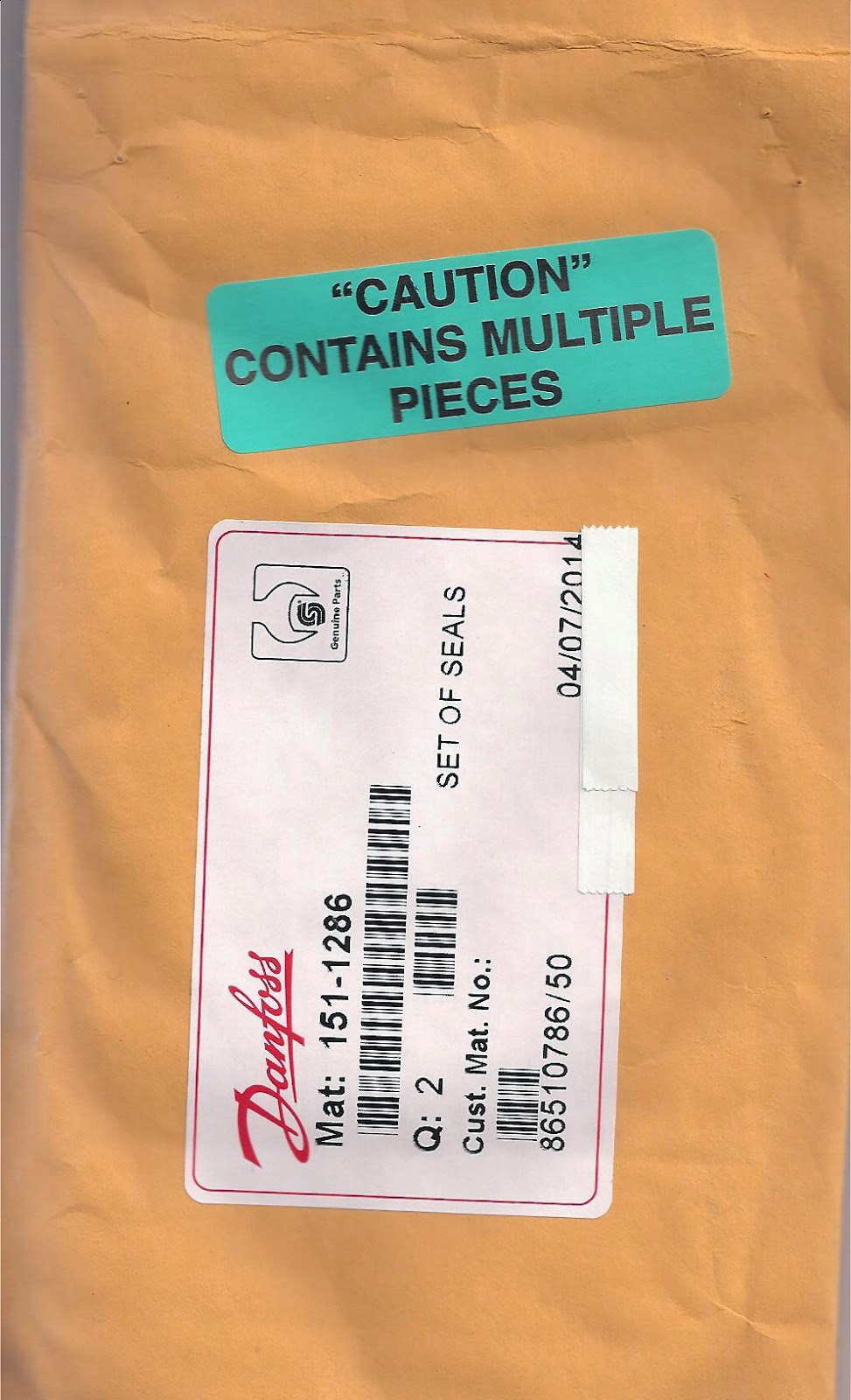 Do not "open" over lava pit.

Exercise "Caution" in your daily affairs.

After losing Dad in September 2005, summer rolls around again, and I start having  flashbacks and memories of those last days of caring for him at home and then at the hospital.

One  of the last days he was at home was the day all those people were in the huge traffic jam heading  north out of New Orleans away from Hurricane Katrina.  I was at the house with Dad -- he sat in the family room and looked out the  window where he could see me outside pulling crabgrass out of the flower beds.  I remember when I came back in he took my hand and whispered to me -- "Thanks, I've been wanting to do that and somehow I just haven't been able to."  That was SO Dad.

I've still got Dad stuff in bags and bins and suitcases and file boxes, going on nine years after the fact.  I've got chairs in the garage that won't fit in my house.  I've got a few of his clothes -- one of
his sport coats and a shirt and tie ... and none of it gets sorted, nothing gets
done.

"I've been wanting to do that and somehow I just haven't been able to."

I've forgotten more than most kids will ever know

I'm getting old enough that my portal amnesia now applies to opening a new browser tab.

If only I could get those decrepit neurons working on forgetting dumb crap I've done over the last (nearly) six decades!