First Panama belonged to, well, whoever.

Then Panama voluntarily aligned with Columbia.

Then after a bit of global unpleasantness that involved, if I recall correctly, the Rough Riders and some Gatling guns, Panama became the enslaved chattel of the evil imperialist capitalist was recognized as an independent entity by the United States.

On this day in 1903, the USA recognized the independence of Panama, leading to the signing of the treaty that made the Panama Canal possible.  It turned out that having that little aquatic turnstile on the premises was a positive for the little economy whose major export had previously been malaria mosquitoes.

Here is a picture of a tiny piece of the impoverished victim of imperialist aggression: 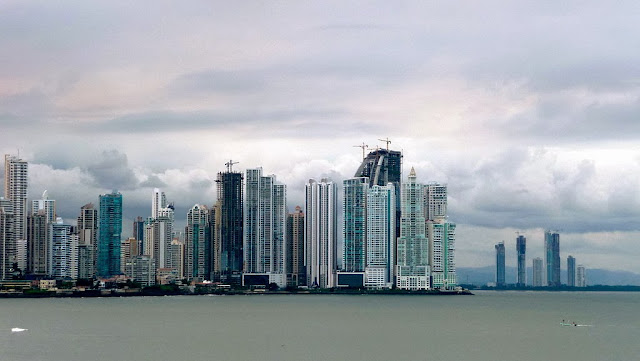 
Of course later on Jimmy Carter gave away our share of the proceeds, paving the way for the Panamanians to become (arguably) chattel of the China Ocean Shipping Company.