In high school I had an English teacher (American Literature) who liked to talk about The Great American Novel.  Something about its scope and, like, defining a thing.  Or something.

I assume he had never really read Huckleberry Finn.

Anyway, whatever else a novel is, it is something like a sandwich.

A sandwich is something between pieces of bread.  (Regional and cultural definition of "bread" may vary.)

A novel is something between a front cover and a back cover.  At least.  Well that's a place to start.

So the Great American Novel would be text between covers that says something about America and is all defining and reconstructs the paradigms and all radiant and glorious and stuff.  Depending on whether you're an English (AmLit) major.

What if there's no back cover?

Well then, if it's a traditional book you call it an unfinished novel, I guess.  Author deceased.

Thought experiment:  Think of a trilogy of books.  I'm thinking of C. S. Lewis' space trilogy, but you can pick your own.  Say the first book stands on its own as a story.  Say books one and two likewise.  Is the story complete?  Along comes book three.  Now what?  What if there was a book that was a series of books but that was complete in every book? No real "back cover"? Complete in every chapter?  But what if it kept on going, kept on growing, kept on attaining something -- complete and not-complete at every unit.  Is book two of Lewis' space trilogy an unfinished novel?  In what sense is it unfinished?

And what if the book has no covers?  No paper at all?  What if it is electronic / digital / internet based?

I think the English majors might not want to aim so low as to write a Great American Novel.  Maybe it would be greater to aspire to being part of a kind of cohesive Homestuck that just keeps going and going and going.  You may say I'm a dreamer.  Together some day we may be writing the Great American Celebrate the Ongoing Life Thing.  Maybe we already are.

Not THAT kind of federalism

I am not one of those people who believe the United States Constitution's Bill of Rights limits ONLY the central (Federal) government.

A Washington Examiner article on 20 July 2014 by Blake Seitz contains the phrase, "the constitutionally-enshrined authority of the 50 states to do wrongheaded things."

There are limits to the "constitutionally-enshrined authority of the 50 states to do wrongheaded things."  Limits that are and of right ought to be imposed by the United States upon the several states.  Yes I am in favor of strong central government within the limits of Madisonian (Constitutional) Federalism.

What kind of conservative are you, anyway!  (I can hear straw Libertarians jeering like a line of stoats and weasels behind the fence.)

I guess I'm just much closer to being a Theodore Roosevelt conservative than I am to being a Murray Rothbard pro-abort eugenist holocaust-denier anarcho-libertarian.
Posted by Crowndot at 7/21/2014 08:52:00 AM No comments:

It was work related! Honest!

Started with the label of a purple gasket replacement gel containing the descriptor THIXOTROPIC.

By the time I gave up, I had visited

"Oh, the places you'll go! There is fun to be done!
There are points to be scored. There are games to be won.
And the magical things you can do with that ball
will make you the winning-est winner of all."
-- Dr. Seuss

Senate Majority Leader Harry Reid (D-Nev.) on Tuesday asserted the southern border is secure despite the massive surge of illegal minors from Central America that has overwhelmed federal agencies.

“The border is secure,” he told reporters after the Senate Democrats’ weekly policy lunch. “[Sen.] Martin Heinrich [(D-N.M.)] talked to the caucus today. He’s a border state senator. He said he can say without any equivocation the border is secure.” 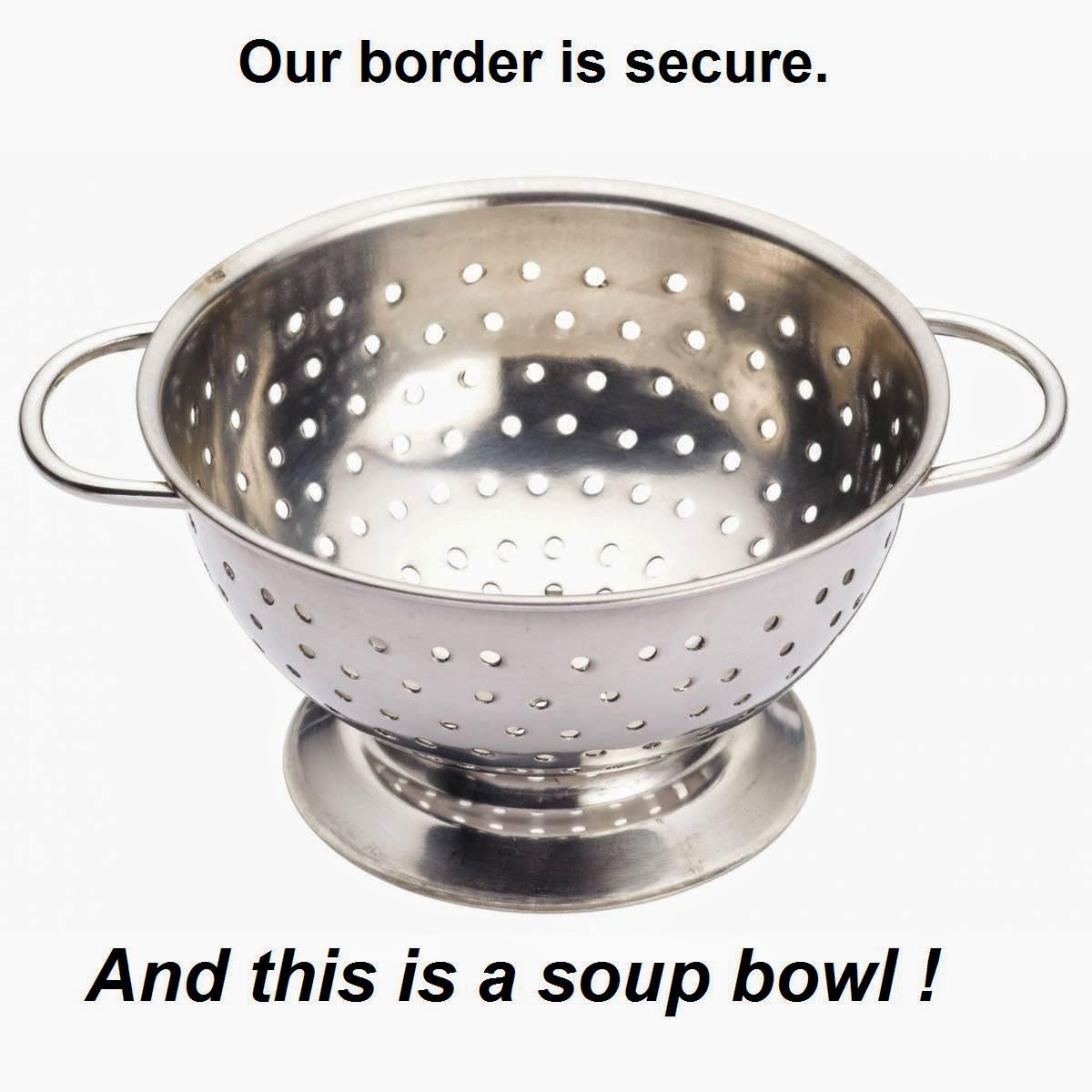 Turns out they meant, like, print  magazines -- legacy media -- such as Time and Popular Mechanics.

I suppose there are readers who have a subscription sent to an e-reader or pad... but WHY?!  There are too many good things to read, to clutter up your time with media conglomerate agitprop.
Posted by Crowndot at 7/12/2014 11:41:00 AM No comments:

Christ in Me Arise by Trevor Thomson

And to the Republic for which it stands....

And forever in peace may it wave...